Jesper Ulsted is the newest portfolio manager within Volaris, bringing with him a wealth of experience in all areas of software business management gained from his 15-year-long history with Volaris.

After initially joining Volaris as a student worker, he quickly learned the ins and outs of the professional services side of software businesses as a consultant. In the years since then, he took leadership roles in finance and customer care, helped integrate new acquisitions, and served as CFO and General Manager of software businesses within Volaris. After spending part of his career outside of Volaris, he returned six years later, recalling: “I always knew that I would come back at some point in time.” 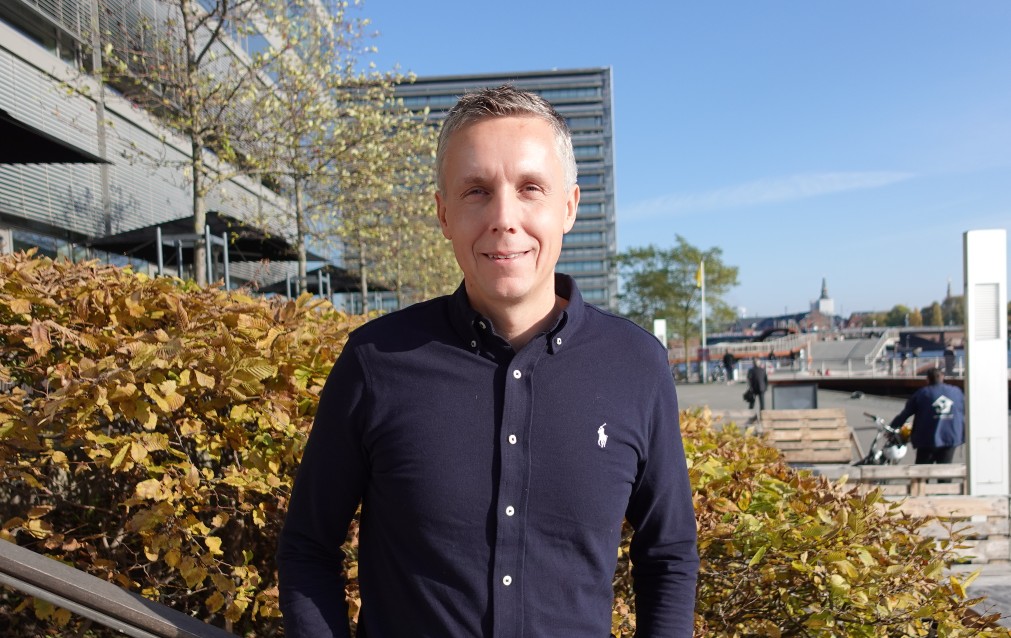 “I’ve been very fortunate that my career has been a continuous learning experience for me,” he tells Acquired Knowledge magazine. Read on for more.

Give us an overview of your portfolio.

It’s a young, European-based portfolio of businesses that provide mission-critical solutions. Right now, we focus predominantly on the Nordics, the German-speaking market, and France.

We’re expanding in the U.K. and the Netherlands. We would also look at other geographies within Europe, in our existing verticals. For example, we are in the renewable energy sector already, and if there is a Spanish renewable energy software company we are interested in, then we may also pursue that.

Because of our European focus, the languages we represent include Danish, German, French, English, and Spanish.

What tech M&A trends are you seeing in your region?

The buzzwords for the last few years have been artificial intelligence and machine learning. Those took over after big data wasn't a “sexy” word to use anymore, but it’s basically applying big data in an intelligent way to make better decisions, in an automated way. Artificial intelligence sounds difficult, but when you break it down, it’s a natural evolution of what we’re doing already. That’s definitely the big trend when we get out there and talk to customers of our businesses.

You keep a close eye on the utilities and construction markets. What’s happening there?

We see a lot of startups growing at tremendous speed, and it would be too early for us to acquire many of those companies. But we also see some mature software businesses that could be interesting for us to acquire.

Why is there so much growth in the building and construction markets right now?

We are seeing consolidation in the building and construction market. Some of the big players have been slow at adopting technology, and they are really only getting on the bandwagon now.

They are now seeing that IT can be a competitive advantage to them if they can implement at a higher pace than competitors.

For example, now that many workers bring smartphones to construction sites, the companies that employ them can automate the task of signing in and signing out workers. Instead of using manual time stamps, those employers can install an application that automatically signs workers in and out if the device is more than 200 meters from the construction site. That’s a difference that can save companies time while preventing human error.

What’s the M&A opportunity for Volaris Group in Europe?

In Europe, we typically come across smaller companies compared to the U.S. due to the countries being smaller, specific languages being spoken in smaller areas, and legislation that is unique to each country. Since on average Volaris buys smaller companies, acquiring in Europe is an advantage, in my point of view.

In Europe, it’s easier to find companies where the Volaris value proposition is an extremely good match. Those founders and owners of companies are not as compelled by the private equity story. They like that the companies maintain their brands and their products continue to be developed. I see a lot of possibilities in Europe.

What do you like most about being part of Volaris Group?

For me, the most important thing about Volaris is that it provides people with autonomy and freedom to operate. In a setting within Volaris where you have a lot of people to reach out to, and data points to analyze your own business from, those are values I really appreciate.

I like to set my own agenda and set my own strategic direction, and it’s helpful to be able to consult resources within Volaris. The autonomy that Volaris provides us with is second to none – and I can say that on behalf of the business leaders in my portfolio as well, including the ones who originally founded their companies and are still with us.

Looking to hear more from Jesper?

You can also connect directly with Jesper on LinkedIn.