Recently, a decade-long legal debate about intellectual property made headlines after the U.S. Supreme Court concluded that Google didn’t infringe on copyright protections when it used code from Oracle’s Java interface to develop the Android platform. At issue in the court case was the fair use of application program interfaces (APIs), which provide a shortcut to programs to access files, access the internet, or perform other functions. Programmers can benefit by not needing to write code from scratch if they can use that code from APIs. 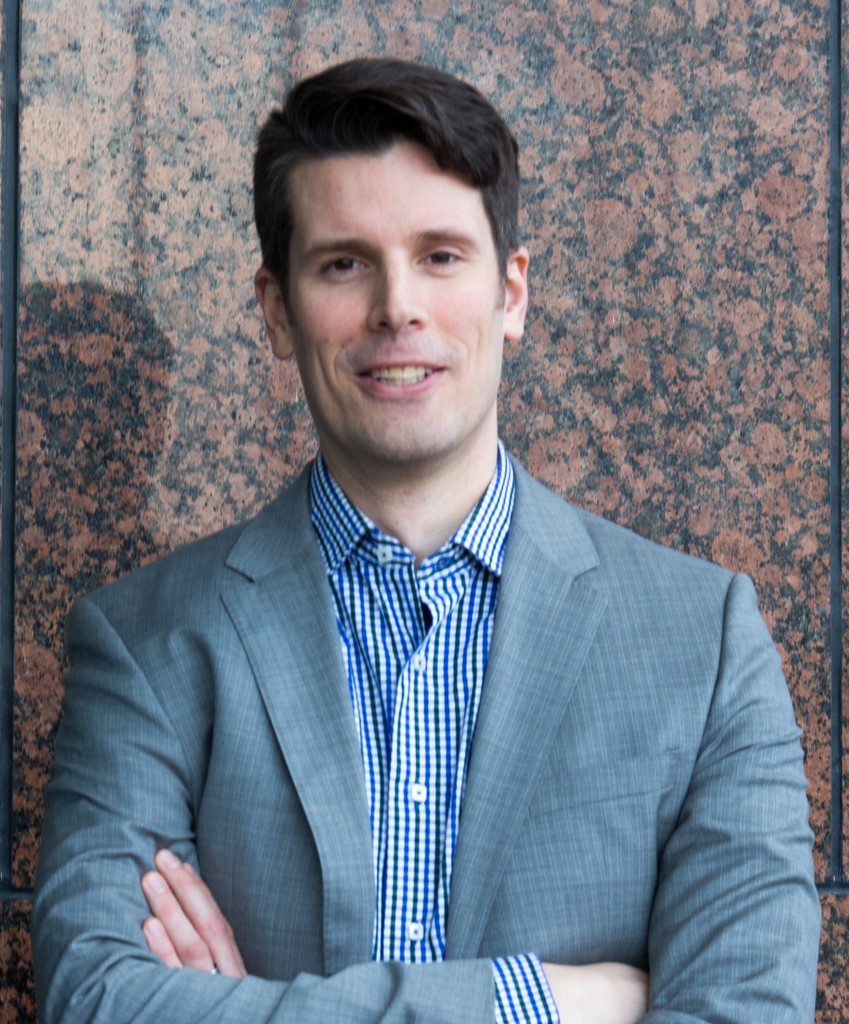 If you work for a software business, you may be wondering what the court case means for you. Fortunately, at Volaris Group we have dedicated counsel on hand to help our companies navigate common intellectual property concerns, including trademark, patent, and using open source.

We sat down with Allan Colquhoun, Volaris Group’s Senior IP Counsel, to get his take on how software businesses should interpret this ruling. We also asked him about some of the most common concerns our software companies face, including during the M&A process.

What are the key takeaways for software companies from the recent Google v Oracle Supreme Court case?

If you're a software company thinking of releasing APIs, you need to be aware that your competitor might copy parts of your API and possibly steal your developer community. If you are thinking of creating APIs, you need to walk into that with eyes wide open—realizing you might be creating an ecosystem that your competitors can then use for their own purposes. Companies need to be actively engaged in thinking about how to keep their developer community interested in their platform.

Proprietary source code is something Volaris examines closely during the due diligence process of acquiring companies.  What are you most concerned with there as an intellectual property lawyer?

During due diligence, we want to know who has access to your source code, and why. What could trigger someone's ability to see the source code? Could a customer get your source code, take a bunch of it, and not have to start from scratch in redeveloping it? We want to make sure that the developers that built the software had assigned all the rights to the source code to the company Volaris is assessing. Basically, we want to know that all of the proprietary code is owned by the company we are considering buying.

You say the use of open-source is something that is explored during the due diligence process. Can you elaborate?

We ask companies joining us to describe the open-source software that they use. We want to make sure that the way they use open source doesn't make their proprietary source code open source as well.

Many companies don't have an established approval process for when their developer teams can use open source. We like to see at least an informal process where developers propose how they are going to use open-source and make a case for why the time saved would be worth not having to code from scratch themselves.

Certain open source licensing regimes can mean that if you combine with your proprietary code, all of the combined code has to be given out as open-source whenever asked for. So we conduct due diligence on that as well.

Patent trolls are an expensive but unfortunately common problem that software companies may face. What is it like for your team to handle this legal issue?

A patent troll is a company that owns a patent but doesn’t operate a business. They aggressively sue active companies for patent infringement, often to try and make them settle. If a small software company is targeted by a patent troll, that company could spend a lot of money to fight that situation because they will have to pay outside intellectual property counsel—which can amount to a huge legal bill.

Companies within Volaris don’t generally have to deal with that because we have a legal team, including me, that can help them with these types of issues. We don't want our companies paying out any money to patent trolls, and we're very invested in helping them.

For more commentary from Allan regarding the Supreme Court, check out his related posts on LinkedIn: