In an environment of rapid technological advancements, businesses can face challenges when they need to modernize digital applications—especially if they have limited resources dedicated to software development.
To meet this challenge, more businesses have adopted low-code platforms in recent years. These tools promise to make software development as quick and simple as using word processing software. Their platforms let developers work with components of code that have already pre-written.
“A low-code tool can allow you to develop, say, 70% of an application through a drag-and-drop environment,” says Bryn Jenkins, the CEO of Four Js Development Tools. Four Js is a Volaris-owned software company that provides a low-code platform for software developers.

“Low-code provides the ability to develop applications quickly and with a more succinct language syntax, with graphically or visually-oriented tools that do most of the work for you.” 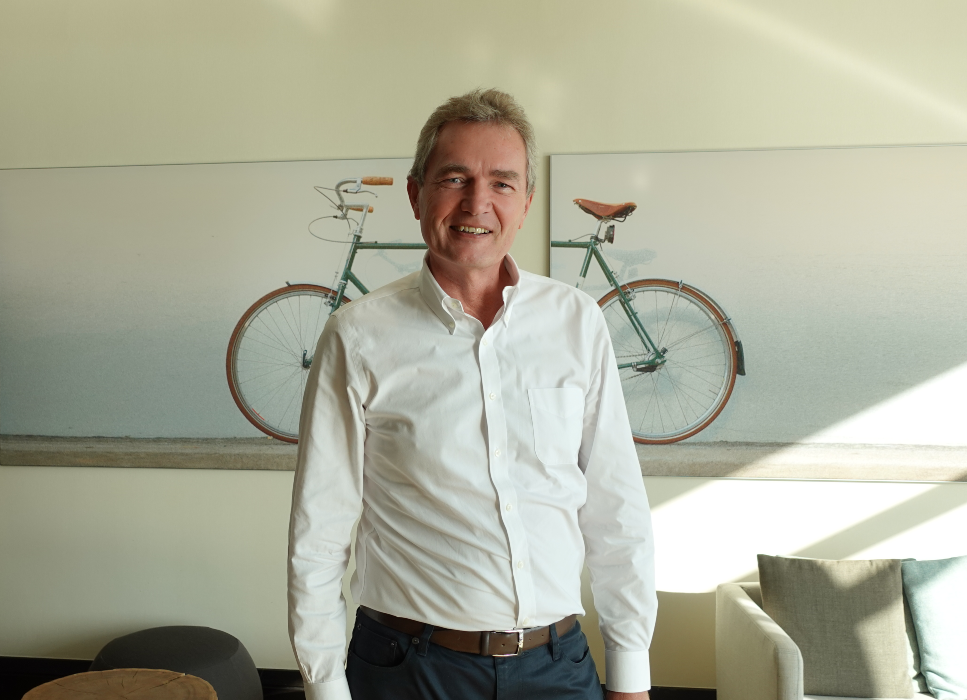 "Low-code is about expanding the developer audience to the line of business and giving them autonomy over central IT, where traditionally all too often the backlog means they have to wait their turn to get served," says Four Js Development Tools CEO Bryn Jenkins.

Why has low-code grown in popularity?

The low-code approach to software development isn't new—but until recently, it had fallen under the radar for more than 20 years. Low-code became less popular starting in the mid-'90s, during a time when object-oriented programming languages such as C++, Java, and Ruby began to dominate and were touted as the industry standard.
But as time went on, the downsides of the object-oriented programming model became more apparent. Developers had a hard time updating and re-writing applications in an efficient and cost-effective way under this paradigm.
As a result, businesses are increasingly beginning to use low-code platforms to boost the productivity of their development teams. Among the advantages of low-code platforms: they are easy to learn, allow for rapid prototyping and testing, and can be used by non-developers, thus freeing up experienced developers to tackle more challenging tasks.

The benefits of low-code for businesses

The newly rediscovered appeal of low-code is easy to explain for Four Js, a business that has been working with the low-code community since the early ‘90s.
“Customers that wrote applications 25 years ago, are able to keep their applications looking fresh,” says Jenkins.
Using the low-code platform that Four Js provides, customers merely change the infrastructure that frames their application. That's a huge win, according to Jenkins, since their low-code approach all but eliminates technical debt.
“Over the course of many years, our customers have been able to move their applications from green-screen, to Windows, to the Mac, to all the leading browsers, iOS, and Android without touching the code that defines their business logic,” he elaborates. Four Js customers can also move from on-premise solutions to SaaS with minimal cost, time, and effort.

Adapting to a changing model of software development

One challenge of using low-code is finding talent in developers. Since joining Volaris in 2021, Four Js has begun to assemble a professional services team consisting of developers who can provide their low-code talent to clients.
Many developers are still being taught object-oriented programming methods in universities or other formal training environments. A solution that many organizations have found is to recruit new developers straight out of high school and training them to use low-code. This can work out well for both parties because those high school graduates get their first job and real-life experience in the economy quickly, while the enterprise gets fresh developers they can train to their precise needs.

Low-code platform provider Four Js believes that businesses stay agile by being able to switch from one technology paradigm to another within weeks or months, rather than years.

Ready to tackle what's next in technology

With respect to the ever-changing world of technology, Jenkins can put himself in the shoes  of clients when he exclaims: "Who knows what’s coming next?" Four Js is confident in its ability to keep up with technology trends, boasting a history of keeping up with them over the past 25 years.
With the low-code platform provider beginning a new chapter under the umbrella of Volaris Group, he says: "We will continue to follow trends on behalf of our customers forever."

Want to hear more from Bryn?