Do Your Diligence: 4 Questions to Ask References

If I was selling my business to a company, one of the key actions I’d want to take is to talk to some references.

You want to speak to people that can help you validate the stability of the acquirer and the credibility of their statements. Is the acquirer a good steward of the business? Did they do what they said they would do post-acquisition?

Doing your “due diligence” and speaking to references can help you understand if an acquirer is the right fit for your company and avoid any unpleasant surprises after the sale.

Who your References Should Be

To ensure you’re hearing a broad range of experiences and opinions, I would recommend speaking to business leaders at a minimum of three different companies.

Prospective acquirers should be able to provide a list of references that includes several business leaders from acquired companies. Consider asking the acquirer if they can provide contacts from recent acquisitions as well as older acquisitions. This will help you validate that the acquirer holds to their end of the deal immediately following an acquisition and over the long-term.

When you Should Ask for References

It’s a good practice to start contacting references once you’ve received an initial valuation and there is mutual interest in moving forward.

You want to be at the point where you’ve decided that you’re interested in the offer, but before the acquirer begins doing due diligence. Speaking to references too early can be a waste of time if talks are not continued. You don’t want to wait until after the due diligence process has started though. Compiling due diligence items can be a significant drain on your resources, so you want to find out about any possible “red flags” before this stage.

4 Key Questions to Ask your References

What happened on the ground the day after the company was acquired?

Did the acquirer do what they said they would do? Were they upfront about the changes they were going to implement prior to taking over the business, or were there any big surprises? These are big-ticket items that every owner-operator or manager that cares about their business wants to know about. Asking people that have gone through the acquisition process can give you more (or less) confidence in the acquirer’s transparency and credibility.

Did the acquirer help you communicate the news of the acquisition to your stakeholders?

After a company is acquired, there are typically changes to reporting expectations and financial systems. How did the acquirer teach the company’s leadership and staff about new systems and processes? Ask references about what changes occurred, how the changes were communicated, and how easy it was to integrate the new systems and processes into their business.

How did the acquirer help me expand my business?

Has the company grown organically or through acquisition? Ask acquirers how the company has grown or expanded since the acquisition, and specifically if and how the acquirer helped facilitate growth. Be sure to ask how long it took before they noticed a change in their growth trajectory.

It’s on You to do Your Due Diligence

If you really want to understand what it would be like to sell your company, you need to do your “due diligence” and ask people who have gone though it themselves. Acquirers should act in good faith and be forthcoming with their intentions for your company. However, hearing the perspective of references can help you develop a much deeper understanding of what exactly you’d be signing up for. 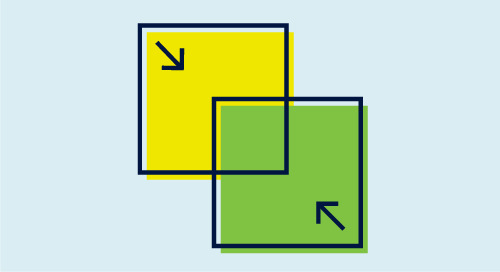 M vs. A: Is a Merger or Acquisition Right for You?

When we talk about M&A, we’re really talking about two distinct concepts – mergers and acquisitions. If yo... 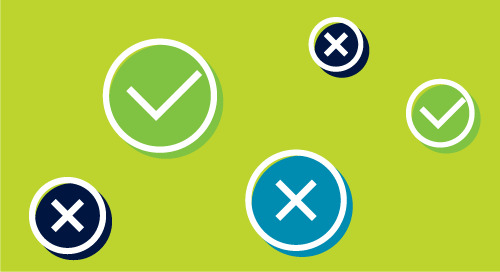 Unfamiliarity with M&A can lead to a lot of misconceptions about the process. Believing in these myths can ...