Nine years after Travisoft's acquisition, Volaris Group's investment in talent development has proven to be a major boost to Debra Dallmeyer's professional path

Debra Dallmeyer’s career has taken her to places she hadn’t imagined possible before joining Volaris. She’s now the General Manager of Travisoft, where she oversees the operation of the software firm – an impressive leap from a previous role nearly a decade ago, as Travisoft's Director of Administration.

Below, we ask her about her employee acquisition experience and why Volaris could be the right fit for many software companies looking to provide new opportunities for their people. 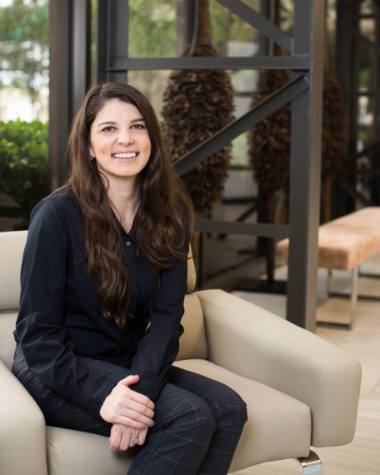 What were you doing before joining Volaris?

I was the Director of Administration with Travisoft when Volaris acquired us, and in that "Jane of all trades" role, I held a variety of responsibilities, including overseeing some marketing and business processes. I was also in charge of accounts payable and receivables, inventory, office management, financial reports, payroll, and benefits. I used to say that if we didn't have a person for it, I did it!

What were your experiences after the acquisition?

What business transformations did you see at Travisoft post-acquisition?

It's been about nine years since we were initially acquired. I’ve seen overall more maturity in our processes, such as seeing our customer service team go from taking tickets and answering support questions to being more involved in developing customer relationships.

Pre-pandemic, we did on-site visits with our clients, whereas before becoming part of Volaris, we did not. We've been able to take part in trade shows and conferences. Volaris encourages us to develop our teams, so all our teams have training budgets so that we can provide growth and development opportunities.

You've experienced exceptional career growth over the past decade. What helped drive that?

There are a couple of reasons why I've been able to go from Director of Administration, to Director of Sales and Marketing, to now General Manager, and a huge part of that is fundamentally the values of Volaris. Volaris is very, very passionate about building their teams, building leaders, and giving people opportunities. I was able to capture some of those opportunities after several years of being part of a large business. I also had some great managers who gave me excellent feedback, who believed in me, and gave me growth opportunities. The other side of that, of course, is that when any opportunities come, you have to work hard to leverage them and make the most of them.

When you're given a new opportunity, it's always a bit of the unknown. There are learning curves. But at Volaris, there are hundreds of people willing and waiting to help you grow. That part of Volaris is a huge benefit, where you have vast networking opportunities where you can learn from people who've done what you've done before. 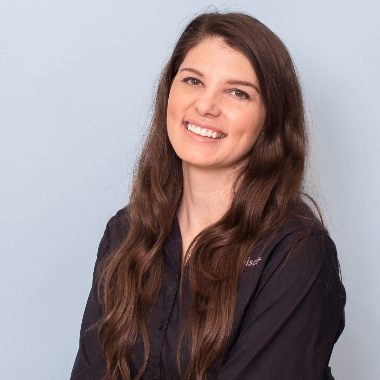 What would you say to businesses thinking about joining Volaris?

It's going to give your business, your teams, and your people opportunities. I don't think I would have had the same chances elsewhere.

When building a business, there's a lot of work that goes into it – a lot of pride, a lot of long nights – and you want a home and a place for that business that's going to value all the work that you put into it over decades.

That's what Volaris does: it honors what has been done in the business and looks at how it can take that business to new heights. A lot of how they do that is by investing in the people that work in those businesses.