Incognito Software Incorporated is an Operations Support Systems (OSS) solutions business. Its products are sold to communication service providers in the cable and telecommunications markets, enabling them to deploy data, voice, and video services across various platforms. When considering the sale of his company, Founder and CEO Stephane Bourque’s biggest concern was preserving the business that he and his staff have spent the past 23 years building. So when deciding to whom to sell, one thing was abundantly clear: he had to find a company he could trust to keep his business growing.

In the case of Incognito, there was no urgency to sell as the core business was in sound financial shape and had a solid customer base. However, while Bourque was not actively shopping the business to potential buyers, he maintained an open mind about the possibility of selling. For Bourque, the decision to sell would be predicated on two factors: finding “the right buyer”, and being assured that the company he founded would remain intact and grow for years to come.

For many vertical market software companies, acquirers tend to buy businesses with the intention to leverage the organization’s intellectual properties while dismantling the rest of the business. Even where potential purchasers opt to leave the business whole, the expectation may be to generate cash quickly or to overburden the business with debt, with little concern for long-term sustainability. Therefore, it is often difficult for owners to find a buyer with a buy-and-hold mindset.

We were eager to grow our business further but needed more investment and resources to do this effectively.

Over the past couple of years, Bourque had been approached several times to sell. In both cases, he opted not to sell because it was not a proper fit. For Incognito, Bourque wanted an acquirer who would preserve the integrity of the company while moving the business forward with him at the helm as CEO.

Like many owner-operators, Bourque had developed strong loyalties to his staff, many of whom have been with the organization for several years. The other potential buyers were unable to guarantee job security for him and his staff, with one purchaser planning to slash headcount by up to 40%. Bourque needed assurance that his people would be taken care of and Volaris was able to provide just that. Volaris’ acquisition philosophy is to buy good businesses to invest in and grow, opting to leave its companies as they are to operate autonomously. Bourque was impressed with Volaris’ understanding that Incognito was built on the expertise and efforts of its staff, and determined that this was a buyer with whom he could have a long-term partnership.

After meeting with the Volaris team, Bourque was confident that Volaris would keep Incognito on the same strategic direction that led to its success over the past two decades. Since Volaris treats its acquisitions as long-term investments, Bourque felt secure in the fact that he would be able to retain control as CEO and was able to see that his company would have a future. Moreover, as an engineer by trade, Bourque recognized that the know-how Volaris and Constellation Software have accumulated through its hundreds of acquisitions, would be of tremendous benefit to strengthening Incognito, priming it for continuing growth.

There are many ways of running a successful business, and Volaris was able to respect [my] approach.

Since the sale of Incognito, the company has been undergoing a fairly standard Volaris integration process; which is to say: everything is business as usual.

With over 250 customers across the globe, Bourque had feared that the sale would disrupt operations. However, for customers, it has been as though nothing has happened, and for employees, things have only improved. Volaris has been able to provide financial and operational expertise for Bourque and his team, including new metrics and benchmarks. These key performance indicators (KPIs) are now being employed to help Bourque and his management team assess and strengthen the business. With this, Incognito has been able to simply polish its existing business through a quick tune up in financial and sales discipline. Bourque also takes great pride in being able to disseminate his own best practices to other Volaris companies. This knowledge-share across business units has validated and empowered Bourque and his team, and provided a forum for them to share their expertise.

For many companies, life during and after a sale can be quite tumultuous. While there have been minor shifts for some departments at Incognito, such as migrating to a new accounting system, the company has not undergone any significant structural change. Also, Bourque found the negotiation process with Volaris to be straight-forward and was pleased to see that there were no disruptions to the business post-sale. Selling to Volaris was ultimately the right move for Bourque and Incognito.

Shannon Mandel is the Content Specialist at Volaris Group. She is responsible for managing Volaris’ content plan and developing materials that resonate with vertical market software leaders. Shannon enjoys working with fellow marketers, corporate management, and business unit leaders across the globe to communicate key messages to Volaris’ audiences 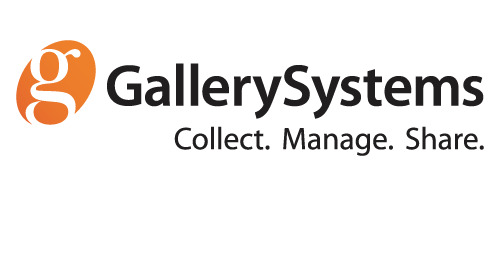 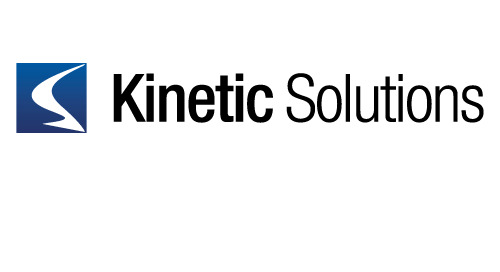 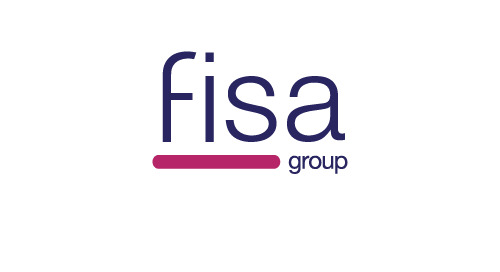 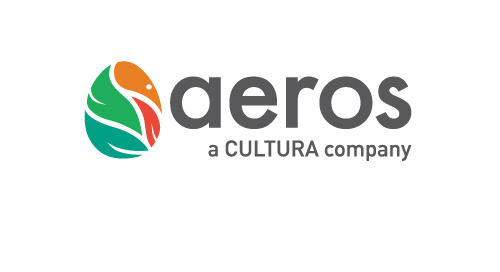 "Previously, we had no insight into whether our activities and results were aligned with the rest of the industry, but now we have these metrics to help guide us." - Anthony Barton, GM, Cultura Aeros 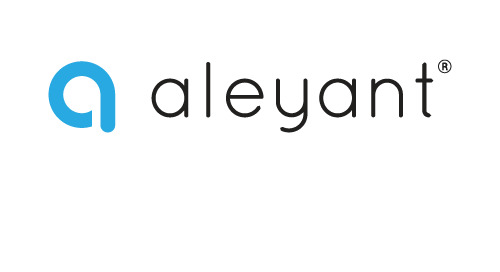 When deciding who to sell his business to, Salzman was patient. He wanted to conduct proper due diligence on potential acquirers and quickly realized that Volaris was different from the rest. 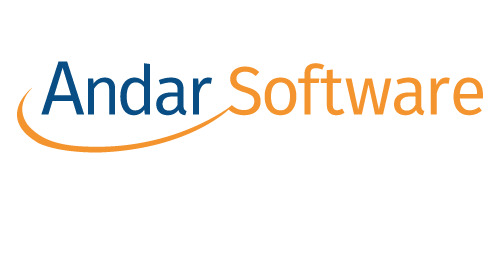 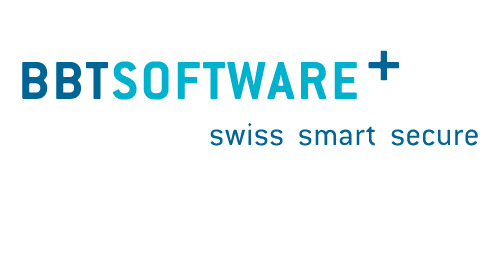 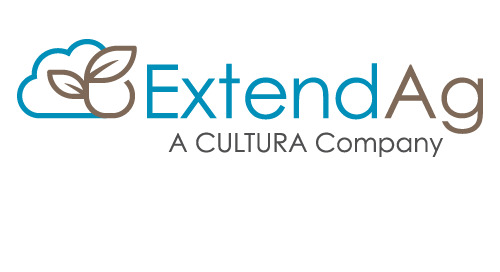 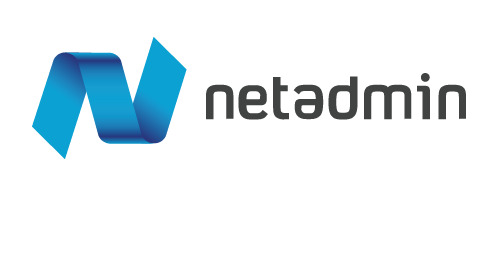 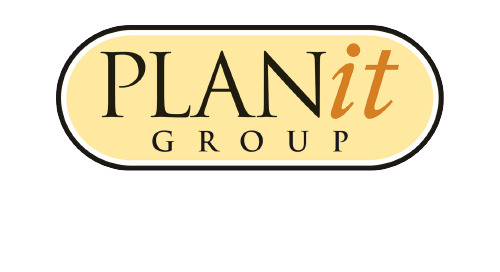 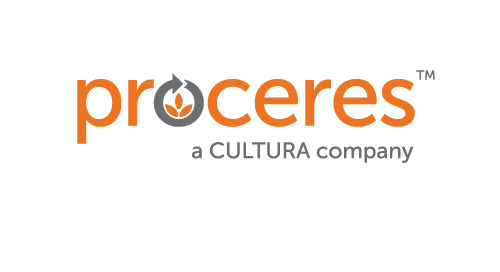 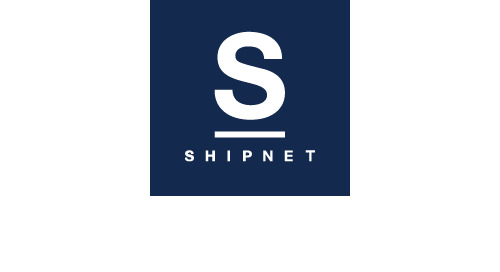 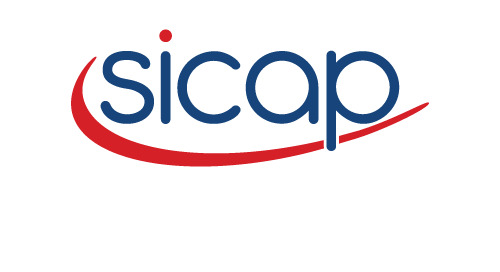 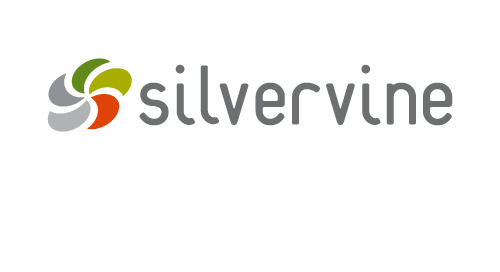 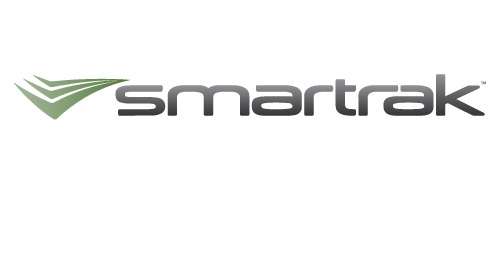 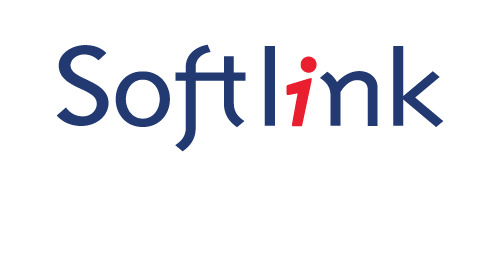 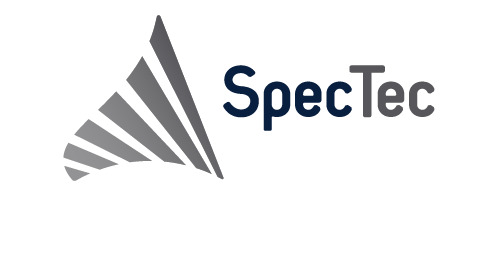 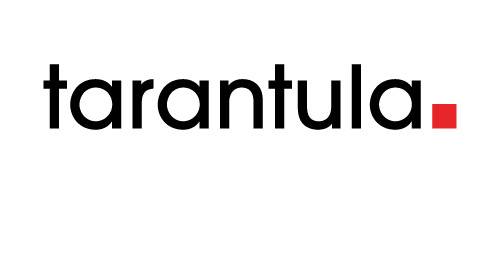 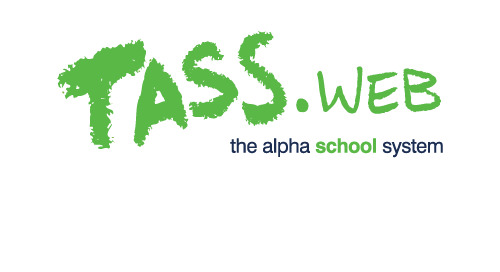 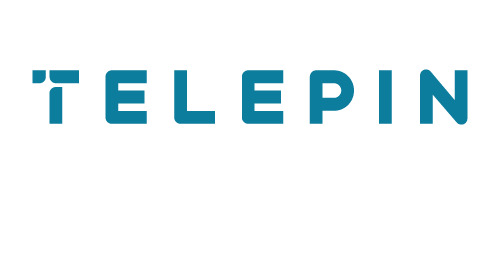 With Comms & Media expertise and access to capital for strategic initiatives and acquisitions, Telepin's shareholders felt confident that Volaris would propel the company into its next era of growth.