Ludovic Ducros had been with his company, INCOM, for several years before he became its CEO in late 2020. Throughout his time at INCOM, he had been taking careful notes on changing conditions in the utilities market. INCOM had already built a strong reputation through its 30-year history, where it had become a market leader in managing customer relationships for electricity and water distributors in France.

Now with the company under his management, Ducros was starting to notice trends in the utilities industry that INCOM could take advantage of.

Opportunities in a changing market

Ducros was aware that electricity and water distribution in France had been undergoing change for several years. In 2007, France officially moved to a system where the state-owned EDF (Électricité de France) no longer held a monopoly over who could distribute electricity to end users. This meant that consumers could now choose what service provider would be responsible for sending them their electricity bill. For INCOM, this change represented an opportunity to improve the customer experience.

Meanwhile, the water distribution market was also seeing regulatory change. In 2015, the French government introduced the NOTRe Law, which transferred jurisdiction over water services from more than 30,0000 municipalities and consolidated them into 2,000 urban and rural communities. This policy reform also presented a challenge and opportunity to improve the experience for subscribers.

Observing all of these industry changes, Ducros saw an opportunity for INCOM to get ahead of competitors and expand offerings. His vision for INCOM required the resources of a larger company to back them, so he began speaking with potential buyers who understood his ambitions. 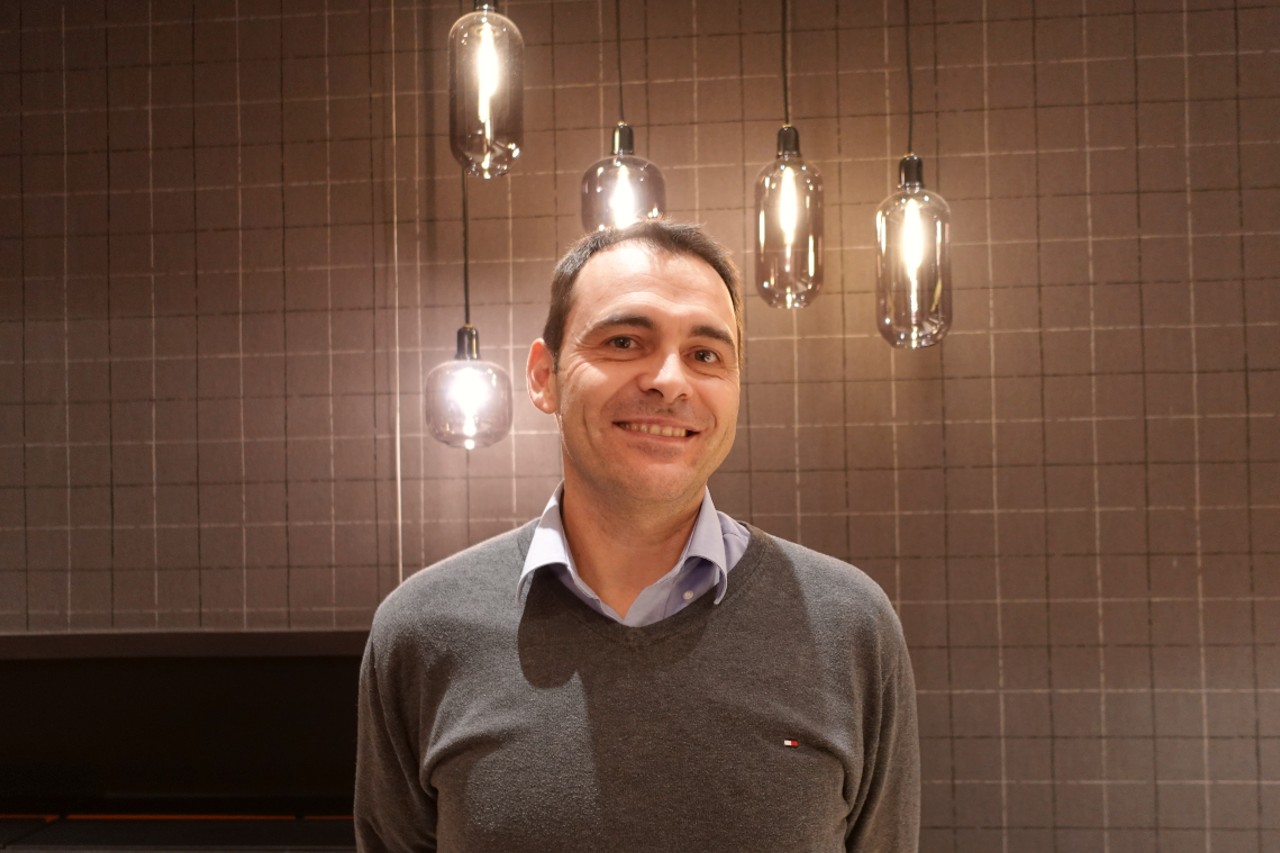 "The stars were aligned," says Ludovic Ducros of his decision to sell to Volaris.

After speaking with several potential buyers, including private equity firms, he eventually came across Volaris and its buy-and-hold approach. He spent close to a year speaking with Volaris before agreeing to a sale and officially joining in fall 2021.

“After considering what I wanted to do with INCOM and speaking to several people within Volaris, I was certain in my decision to sell,” he recalls. “The stars were aligned.”

For leaders of companies in vertical markets, Volaris is a very good destination—I am sure of that. The fact that Volaris keeps companies they acquire forever is a major advantage for businesses looking to sell.

Since joining Volaris, Ducros and his management team have been integrating best practices shared within Volaris. With increased support with running financial aspects of the business, he has been able to turn his focus on keeping a close eye on the competition and changing conditions in INCOM’s vertical.

One challenge for the consolidating water distribution market is that clients must reorganize in order to handle a greater number of subscribers. In this market, Ducros says that he is seeing more clients asking for digital subscription processes. If a customer is setting up a new contract for water distribution which is now handled by a different region, that process can be started and finished completely online through a computer or smartphone. The whole process can be automatic, with digital signatures, which has not always been possible in the past.

The model that Volaris describes for vertical market software companies is very suitable for INCOM, and will allow us to become a true market leader in France.

In the electricity market, INCOM is seeing more demand for smart solutions. One example of this demand comes from the meters that are used to measure electricity use. Traditionally, an electricity distributor would need to send employees to each home or building to measure usage. Now, through smart technologies, distributors can remotely read those meters and control the power being delivered via smart networks.

In addition, the electricity distribution market has access to much more data than in the past. This trend is allowing INCOM to provide additional services. For example, customers can subscribe to a service where, when electricity is difficult and expensive to produce, they can agree to remove themselves from the electricity grid and abstain from energy consumption during that period. As well, regulatory and technology changes are making it possible for subscribers to get a more detailed look at their energy consumption, to the point where each day can be tracked.

What’s next for INCOM

Close to a year after joining Volaris, Ducros says he is very happy with his decision and with the contacts he’s made since being acquired.

“When I talk to my clients, I say: ‘You are secure—Volaris will not sell us. They will help us develop excellent solutions for our marketing, help us strengthen relationships with clients, and deepen our integrity,” he says.

Volaris is sensible, with human values. That sensibility is attractive to business owners, whether in France or in other parts of the world.

“Managing our talent at INCOM is very important to me,” he emphasizes. “We want to increase people’s potential within the company.”

Ducros is elated that his company has become part of a global network where he can solve problems alongside like-minded software leaders in other vertical markets. The experience reminds him of his beloved experience spent studying abroad in the U.S. while in university. He's excited to tackle what's next for INCOM.

“My goal is to get ahead of my competitors," he shares. "Now that we are part of Volaris, we can do that.”